Apple on Monday provided a glimpse at upcoming software changes designed to make the iPhone even easier to use and announced underlying hardware changes to its line of Mac computers.

The preview of the next version of the iPhone’s operating system, known as iOS 14, highlighted Apple’s annual conference for computer programmers and mobile app makers. The event, which was delayed for three weeks due to the coronavirus pandemic, took place in virtual form via a webcast from the company’s Cupertino, California, headquarters.

In recognition of the pandemic, Apple’s upgraded software for the Apple Watch will detect when wearers wash their hands.

But most of the presentation revolved around an array of micro-sized features that, for instance, could help iPhone users manage their apps better, find new ones, and use their phones to unlock and start their cars remotely. (Though that last feature will initially only be available for a 2021 BMW model.)

The company gave no indication whether the pandemic-driven disruptions in work in the factories that make parts of the iPhone will delay the release of the next model. The company typically unveils its next iPhones just after Labor Day and then starts selling them in late September.

QuickTake by Bloomberg is a global news network delivering up-to-the-minute analysis on the biggest news, trends and ideas for a new generation of leaders. 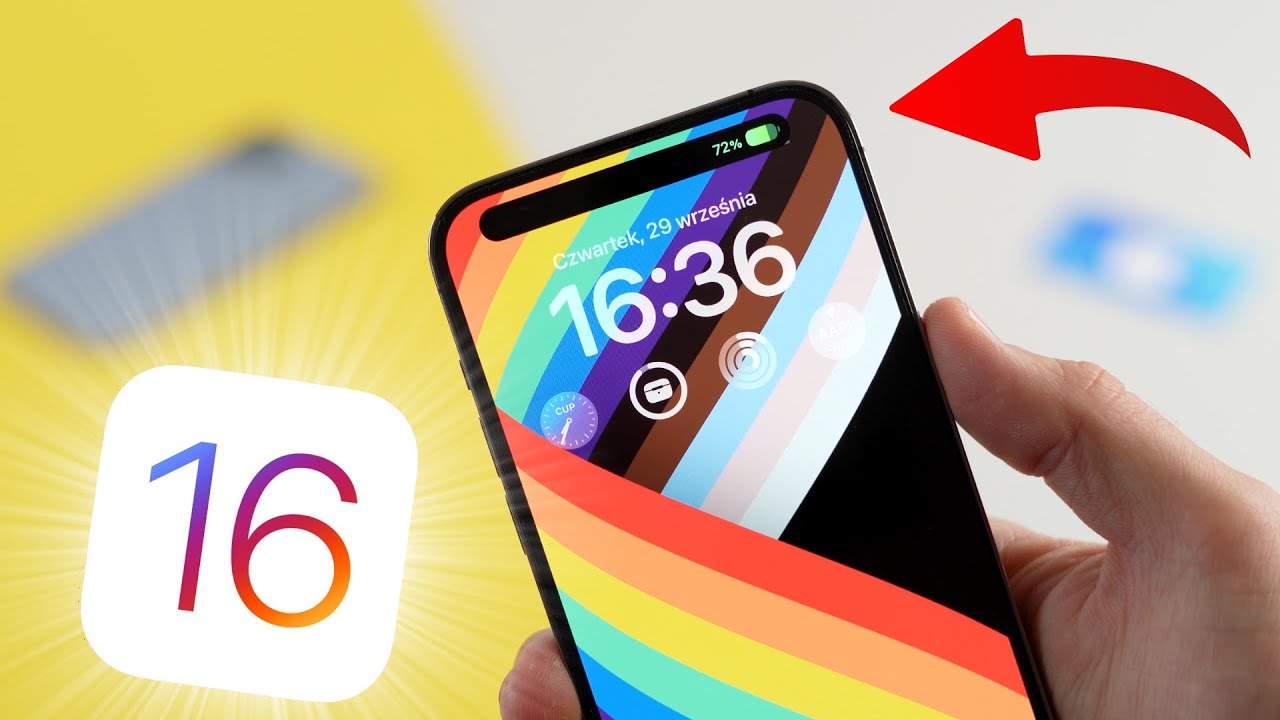 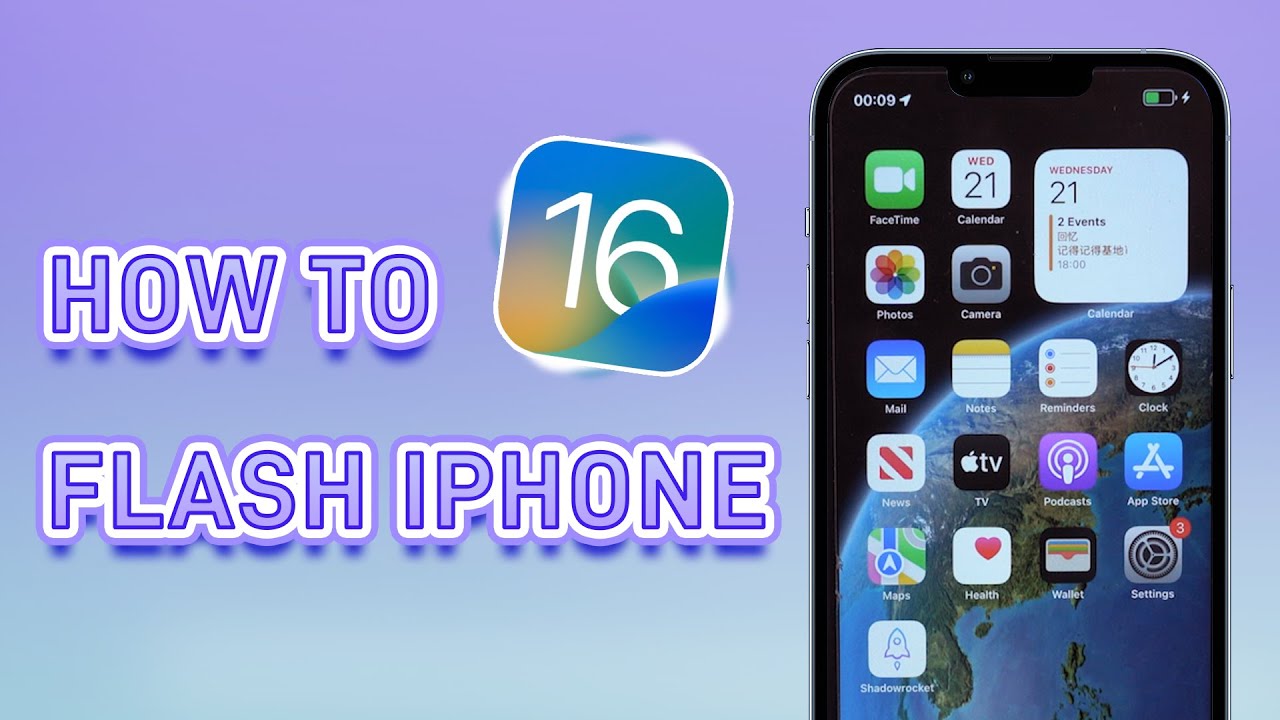 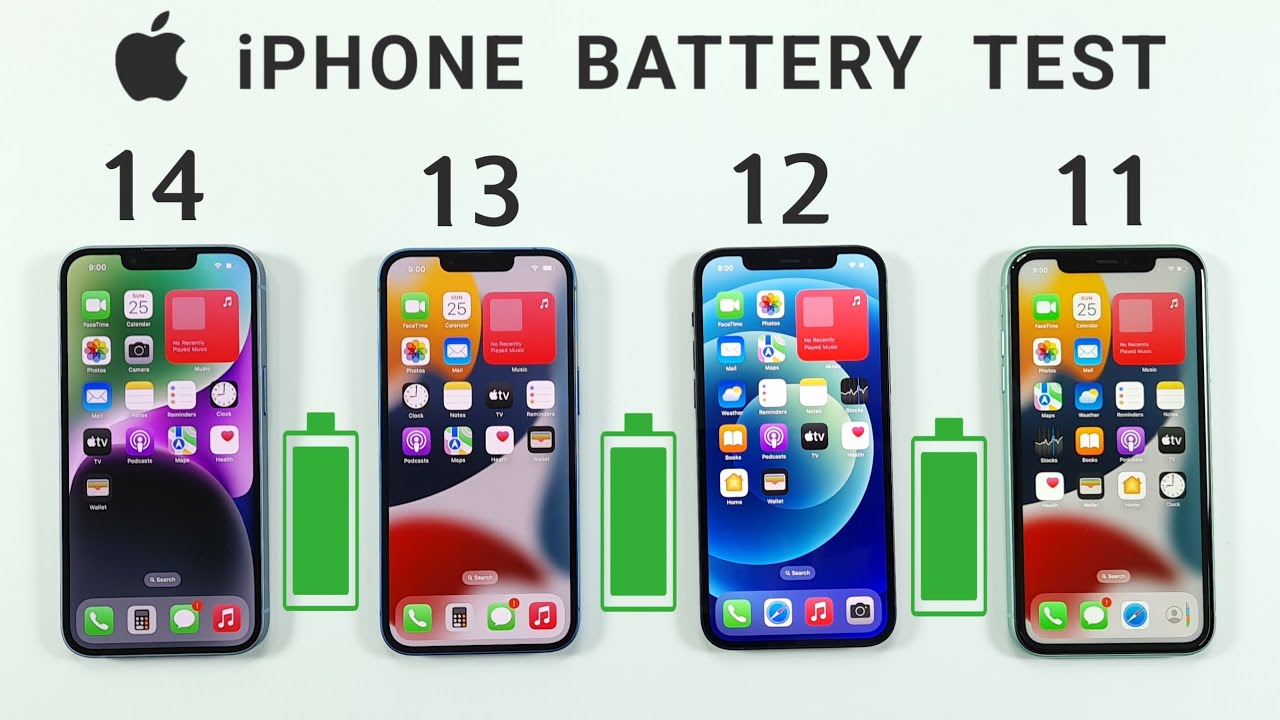 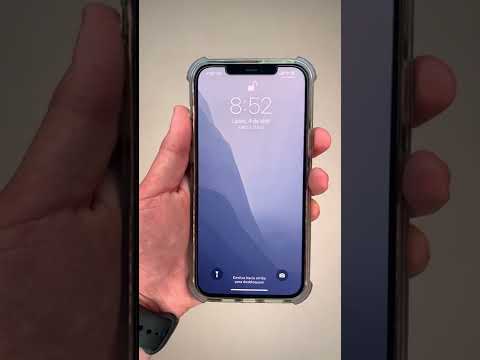 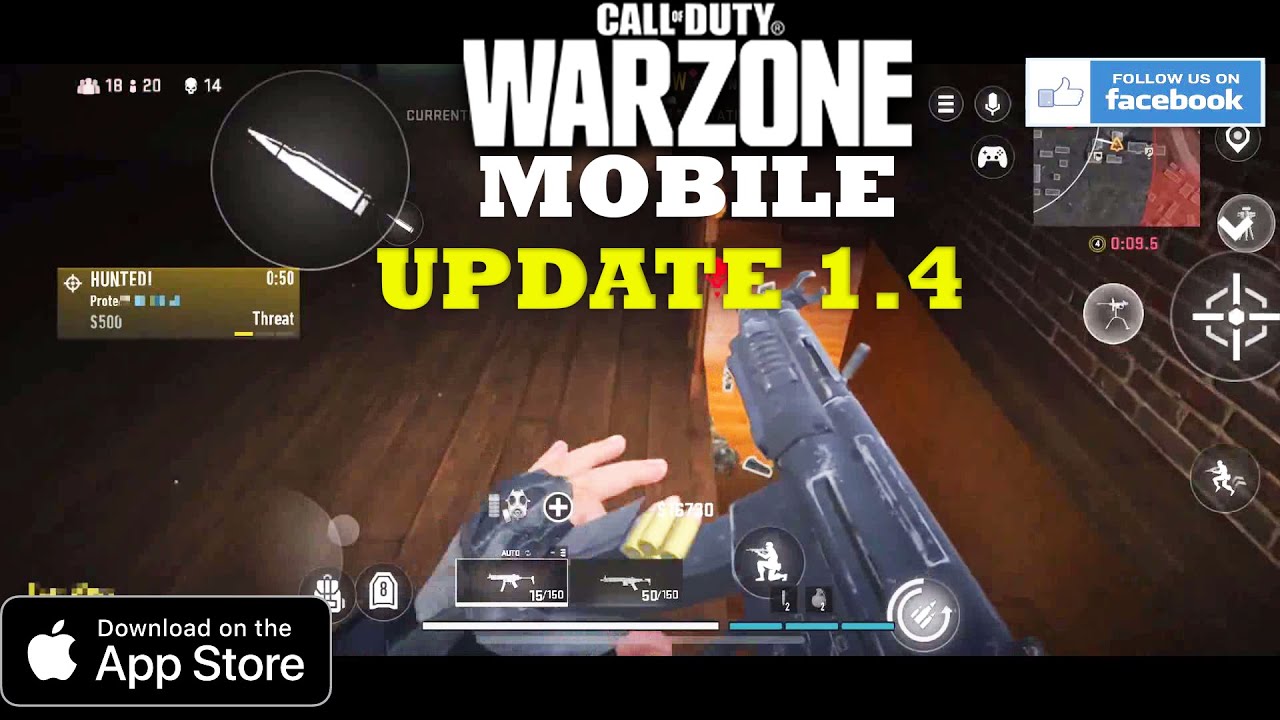 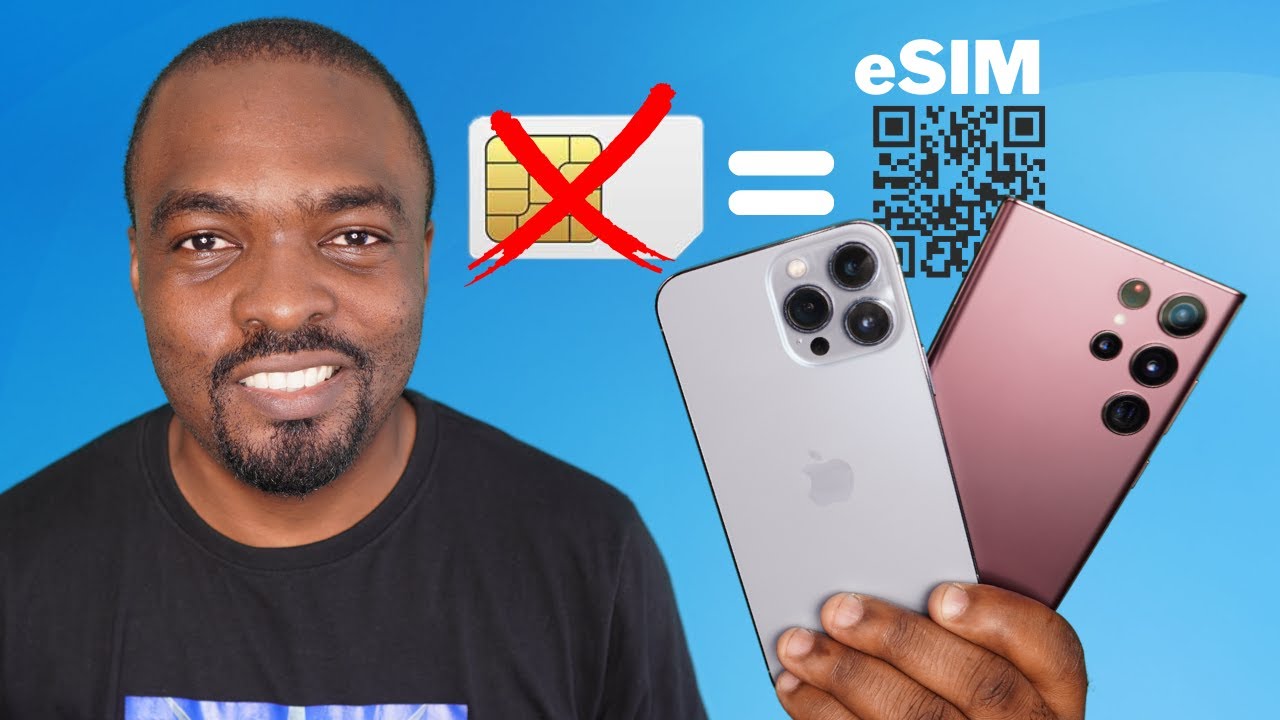 eSIM: How to Activate & Transfer eSIM on iPhone and Samsung Smartphones 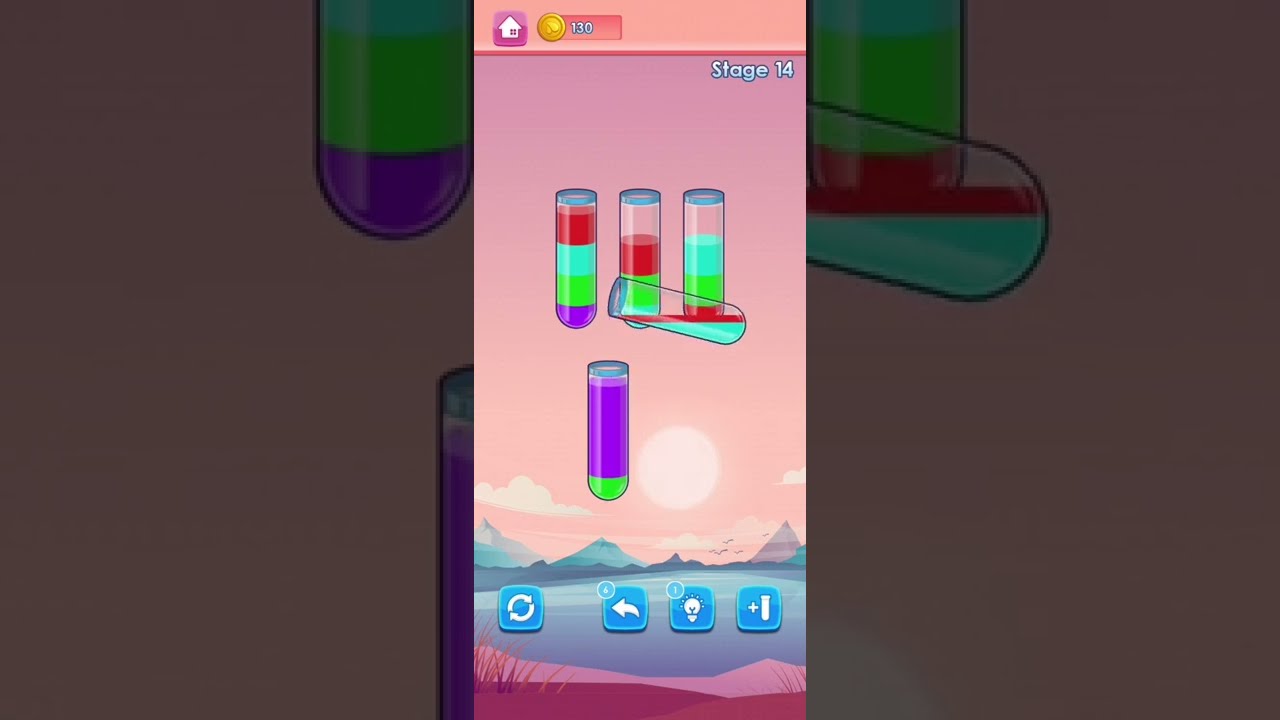 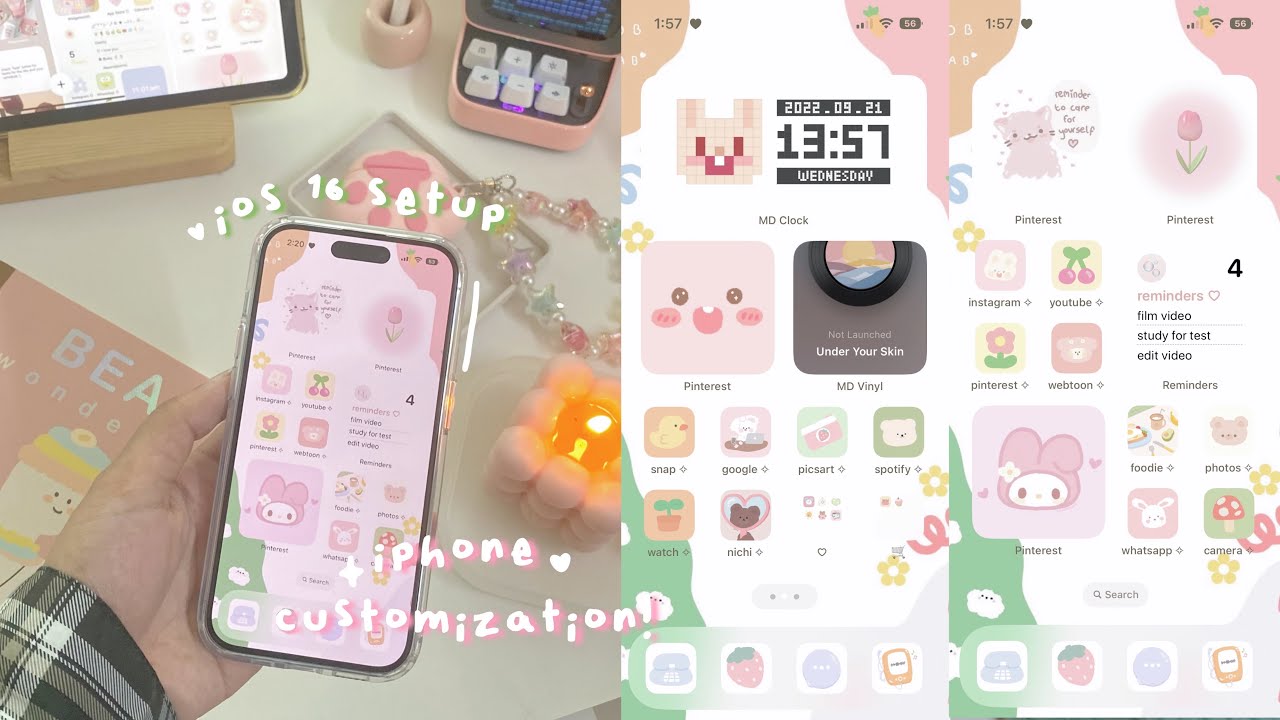 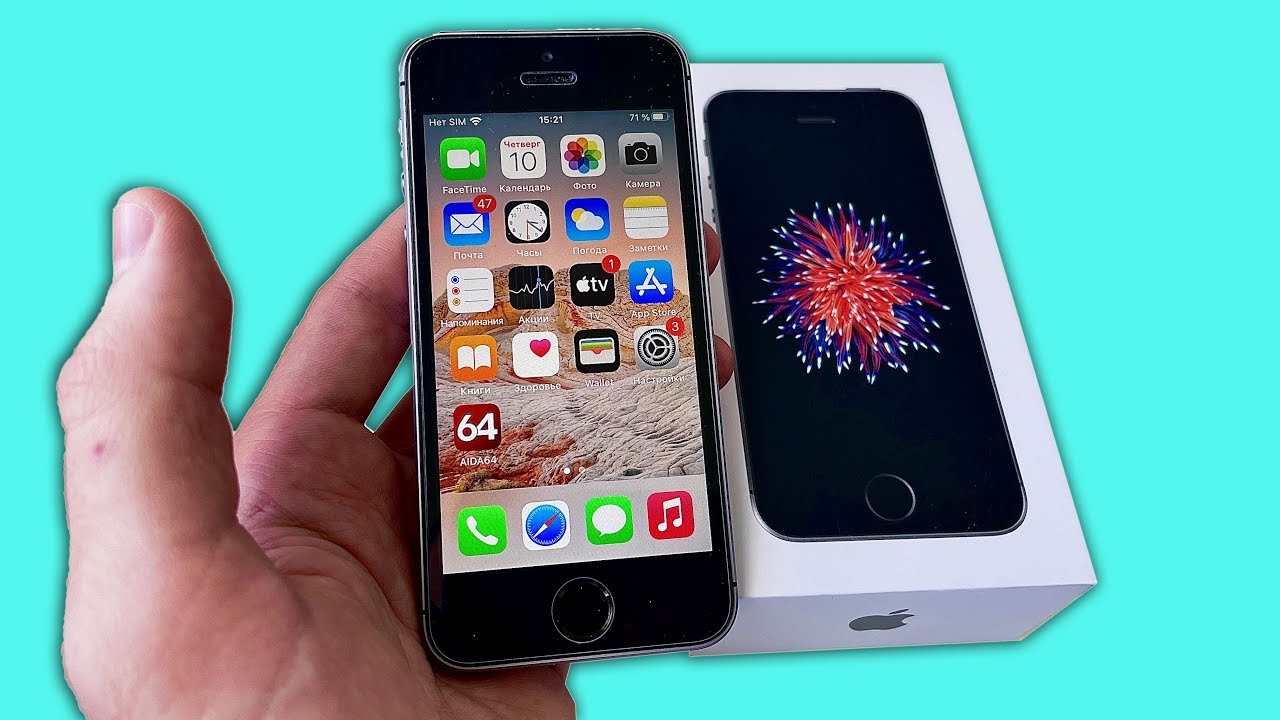